Over an 8 day period, I was in a basketball gym for 6 of them. I watched 30 teams, play in 15 games (not including boys teams and games) in 4 cities. The events I attended during that period were: 1st National Bank Shootout (Paragould, AR), Marion High School Patriot Classic (Marion, AR), Martin Luther King Tournament (Memphis, TN) and Westview Thanksgiving Classic (Martin, TN). 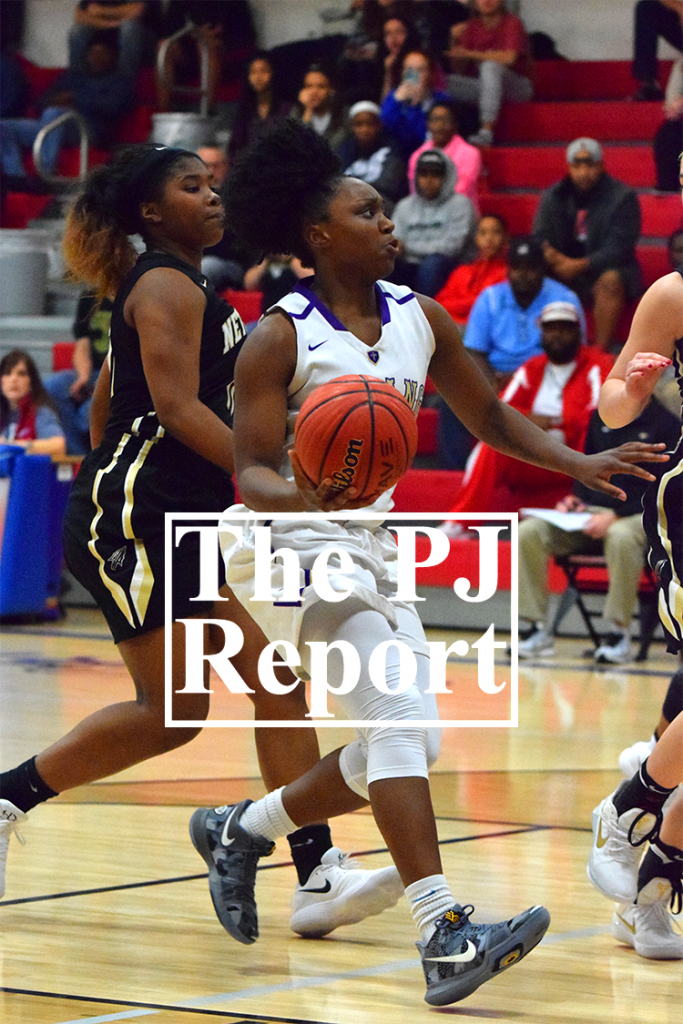 Having the opportunity to watch the espnW #1 ranked 2018 player and UCONN signee, Christyn Williams, was a treat. Her team, Central Arkansas Christian,  participated in the 1st National Bank Shootout. She was simply unstoppable. She almost had 40 points by the end of the 3rd quarter while effortlessly scoring off screens, at the basket or way beyond the 3. If you live in the surrounding area of Little Rock and desire to be a high level player, I recommend you catch one of her games. Pay attention to her effort, her attitude, and her skill set.

Some other players that stood out during the 8 day period: 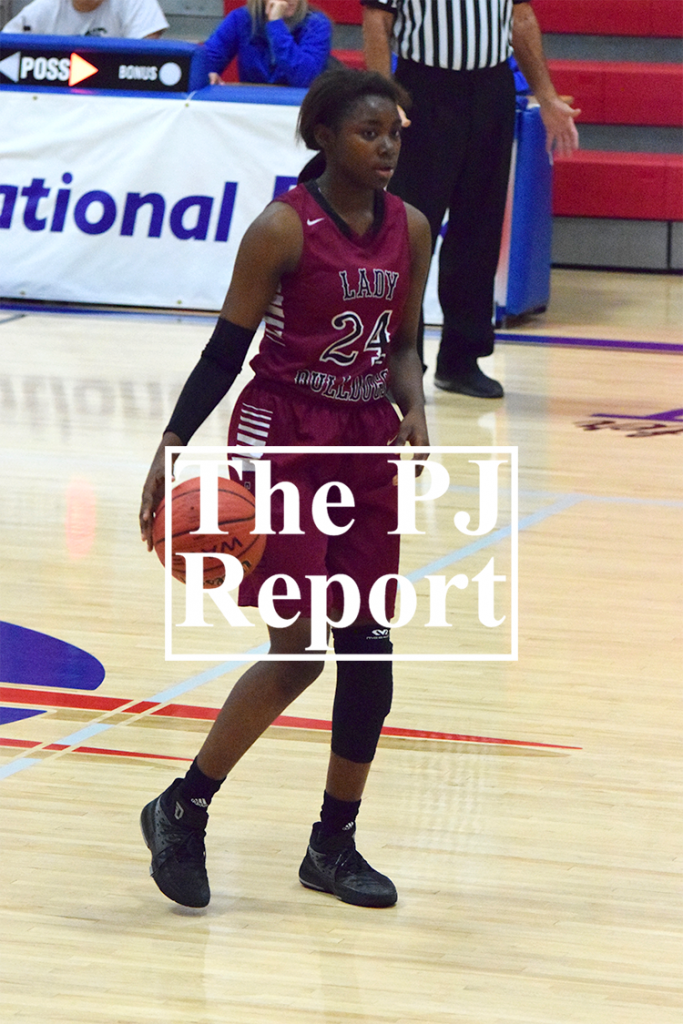 6’0 ’19 G Marquesha Davis (Springdale (AR)) had a nice summer picking up several offers from D1 schools and I saw why. She is very, very good at creating her own shot. Defensively stopping her would be a challenge. She can hit the trey. She effectively uses the sweep move. She’s slippery in traffic. And if you need a last second basket to win the game, she does that too, which she did this day of the tournament. 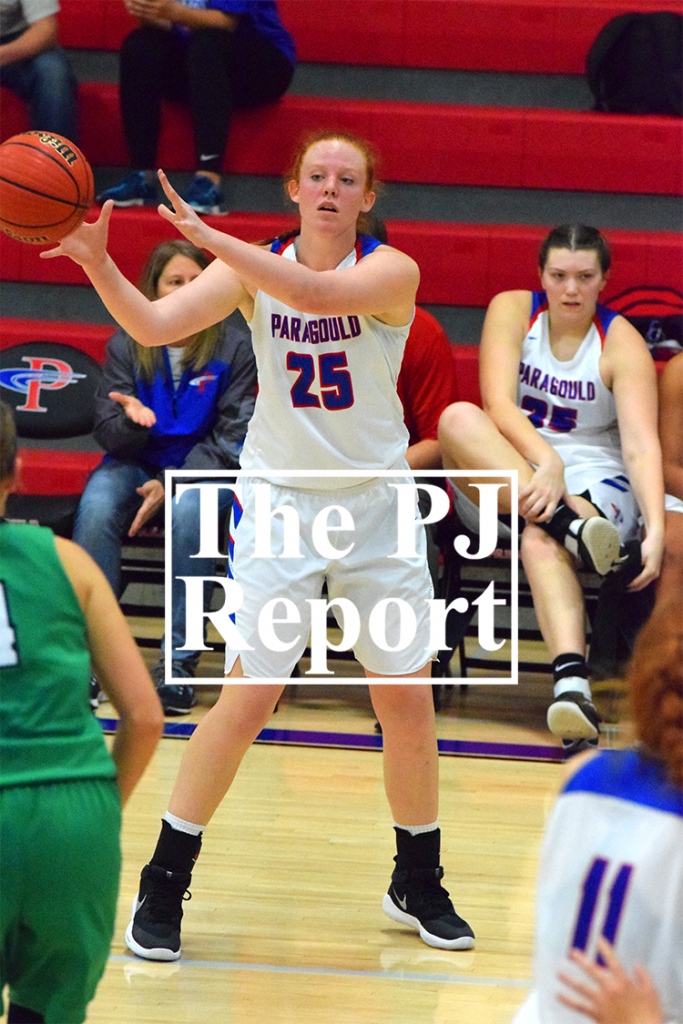 6’1 ’19 F Zoey Beasley (Paragould (AR)) versatility was put to the test with the defensive assignment of guarding all-around player, Sydney Gillham (6’0 Hoxie). Zoey had to defend Sydney as she actively moved off the block, to the wing and to the top of the key all game long. Zoey displayed her ability and IQ for the task at hand. 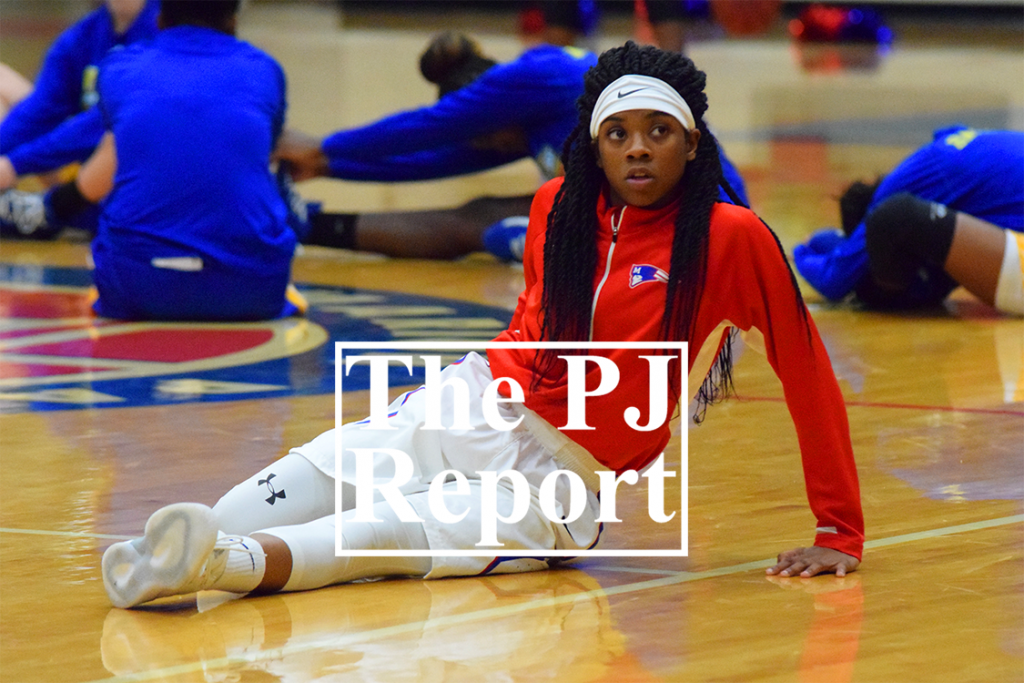 5’10 ’20 G/F Joi Montgomery (Marion (AR)) is a player that you really can’t characterize. Is she a guard? Is she a forward? Her effort on the court is un-matched. Then you throw in her unbelievable athleticism. When you watch her play, you will blink twice as you watch her elevate……and elevate……and elevate for rebounds and stick backs on the block. 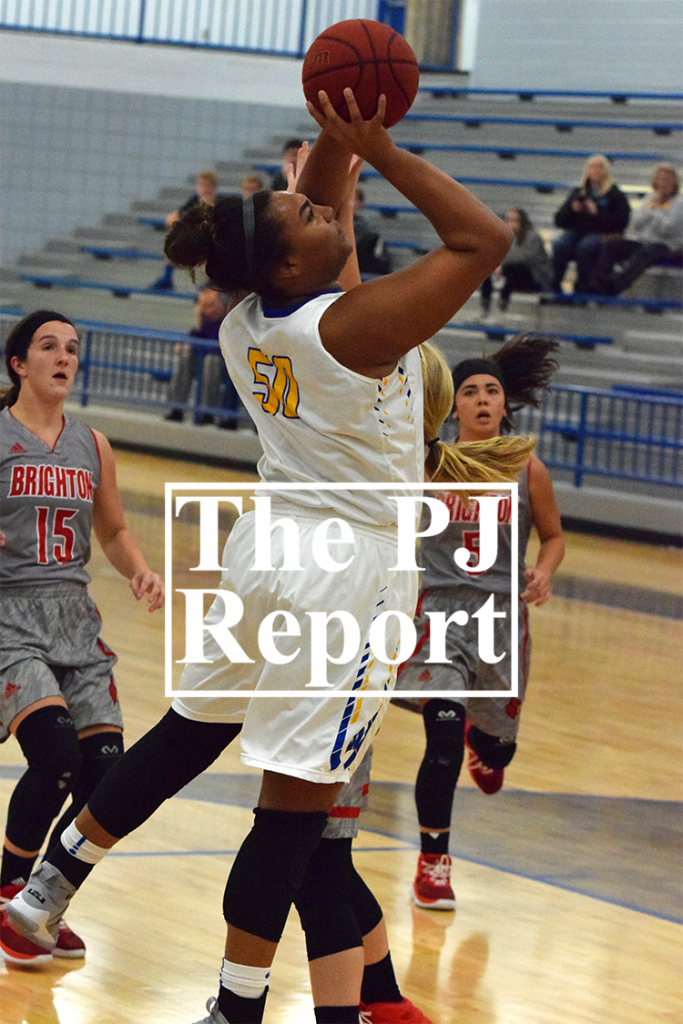 6’2 ’19 P Raegan Johnson (Westview (TN)) is a traditional post with a high IQ.  From weakside, she is going to hit the gaps. On the block, she is going to post and seal. Then as the ball moves, she’s going to re-position and re-seal.