The Main Event, hosted in Little Rock, AR, has that big event feel. The competition is high level, tough and loaded with D1 level talent. Here are a few of the players that stood out at the event. 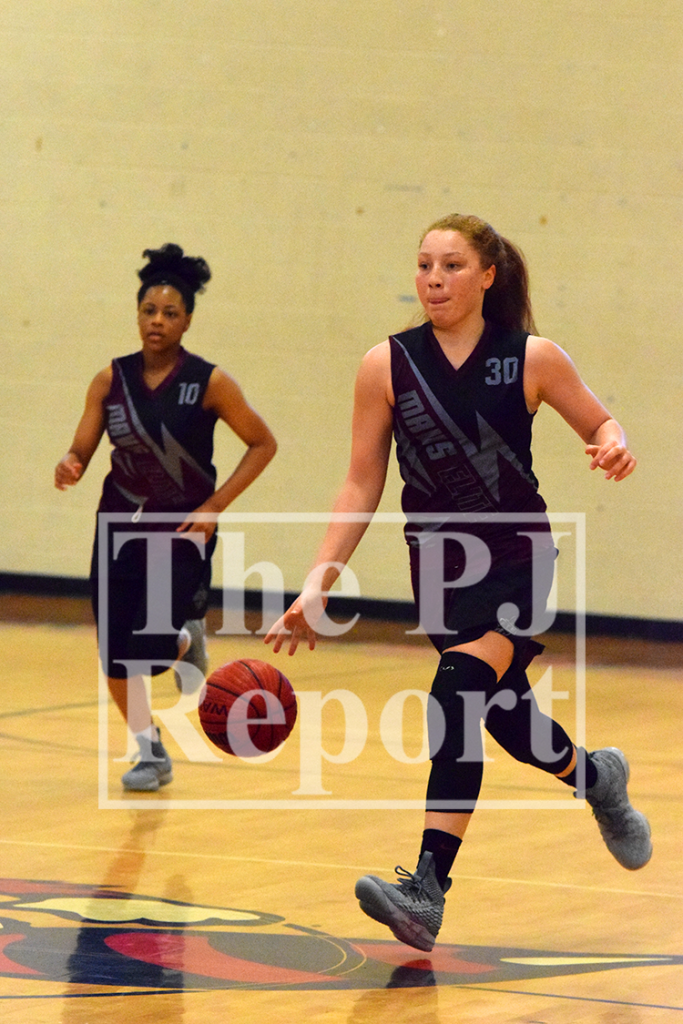 I’m often asked what do college coaches look for. Scorers? Ball handlers? Defenders? Certain height? A quality or characteristic that individuals overlook is IQ. Coaches absolutely love IQ players also. ’21 Guard/Forward Wynter Rogers (Little Rock, AR)  is an IQ kid. She plays so effortlessly. She’s going to score from the perimeter, from mid range and in the post. But not only that, the most impressive thing I witnessed at this event was how much Wynter gets beat up. She was knocked around a lot and even had a nasty fall during a game. Yet, she never complained to the refs not once. She just kept playing. 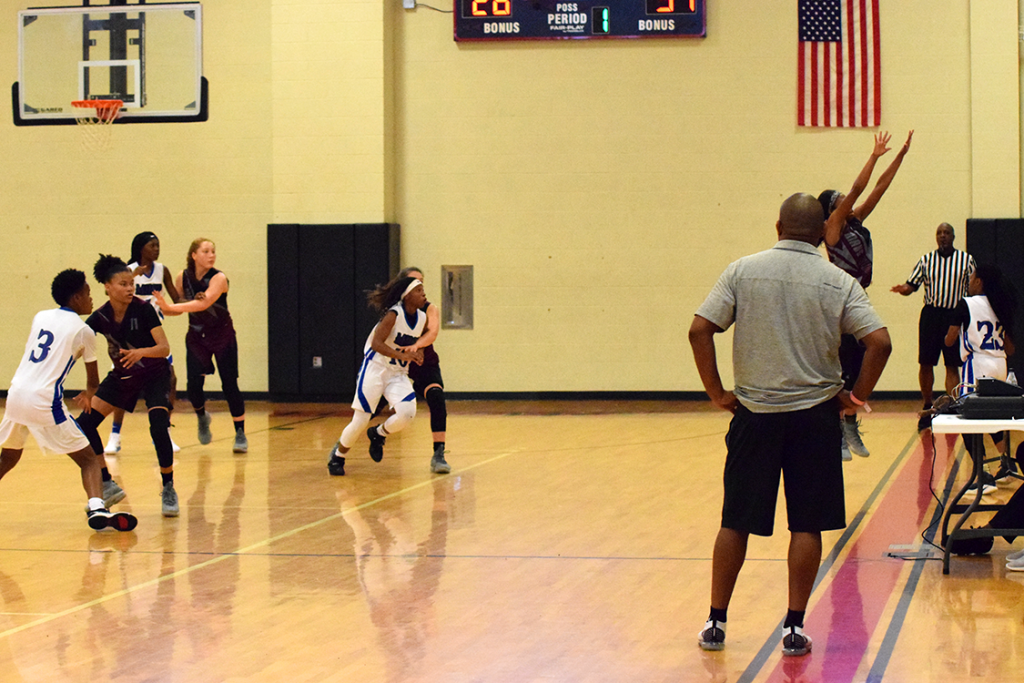 This jumped out at me last year as I was introduced to the Mavs Elite upperclassmen team –their defense. Their defense is suffocating and totally throws opponents off. Head coach Ed Durham is not allowing anything to slide by. He chews out his players for missed assignments. Yet after each chew out,  you’ll hear a gentle voice say “ Yes Sir. “ 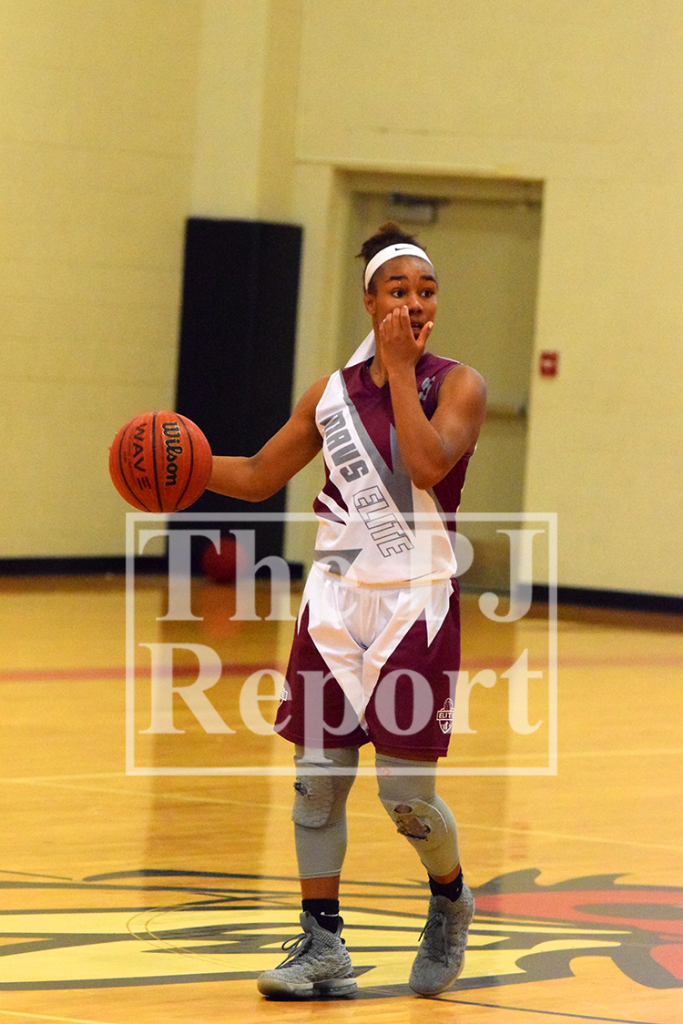 ’19 Reagan Bradley (Little Rock, AR) is not only the quarterback for the offense as point guard. She quarterbacks the defense. She operates as the first line of defense by stifling the opposing point guard and disrupting the initiation of the offense. I was amazed at how much her frame intimated opposing guards and her abilities to contain quicker point guards. 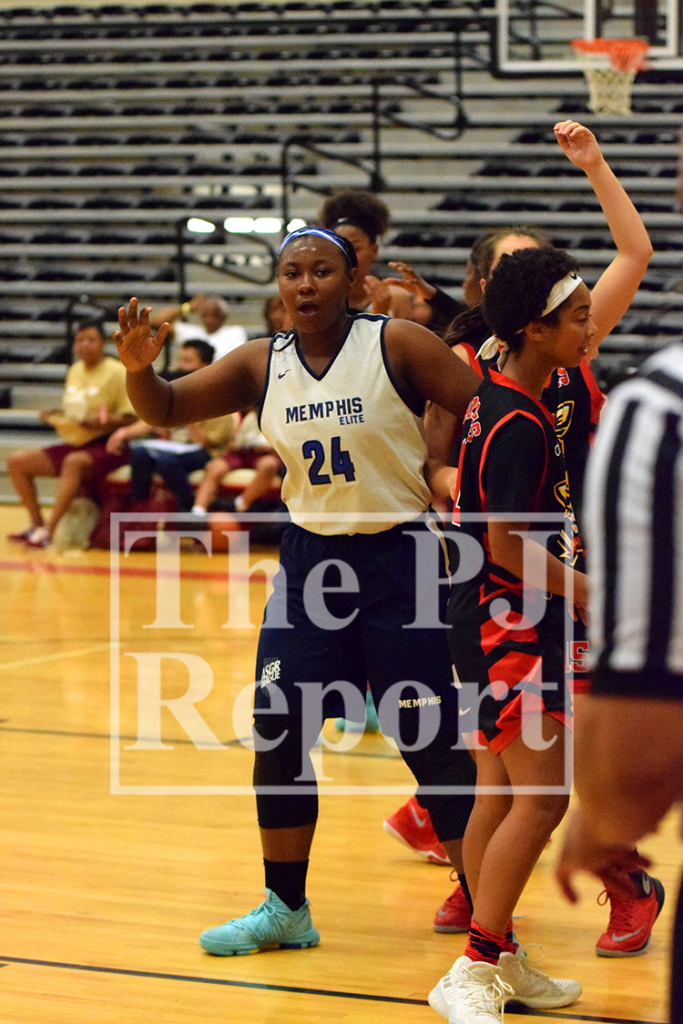 This past basketball season Samya Brooks (Pontotoc, MS) played up with Pontotoc High School as an 8th grader. She played limited minutes in the game that I observed, however, she handled her own against the upperclassmen. It was no different at The Main Event. Samya is playing up 2 age groups. Looking at her size, skill level and competitiveness you wouldn’t know that she was only an 8th grader.

First weekend of May normally represents the kickoff of Memphis in May events. This year it was the kickoff of the inaugural First 48 Shootout in Memphis, TN. Here are a few players that stood out at the event. 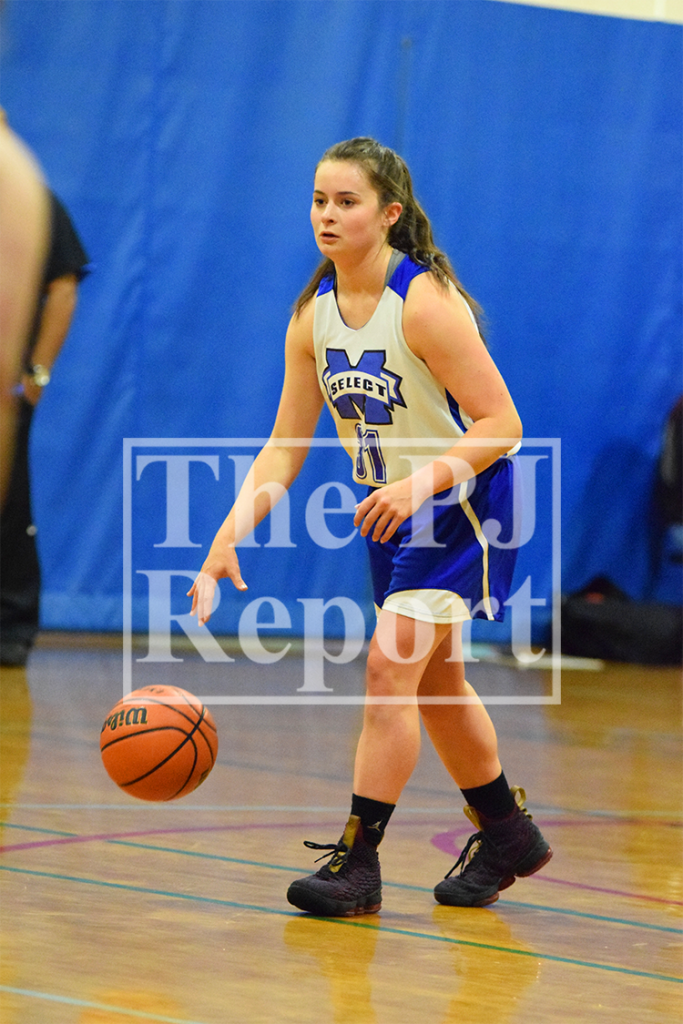 Consistent is a word I’ll use to describe ’20 PG/Scoring Guard Reese Gardner (Batesville, AR). She jumped on my radar last year this time at an Arkansas event. Since then, she’s consistently brought toughness, intensity, and composure. 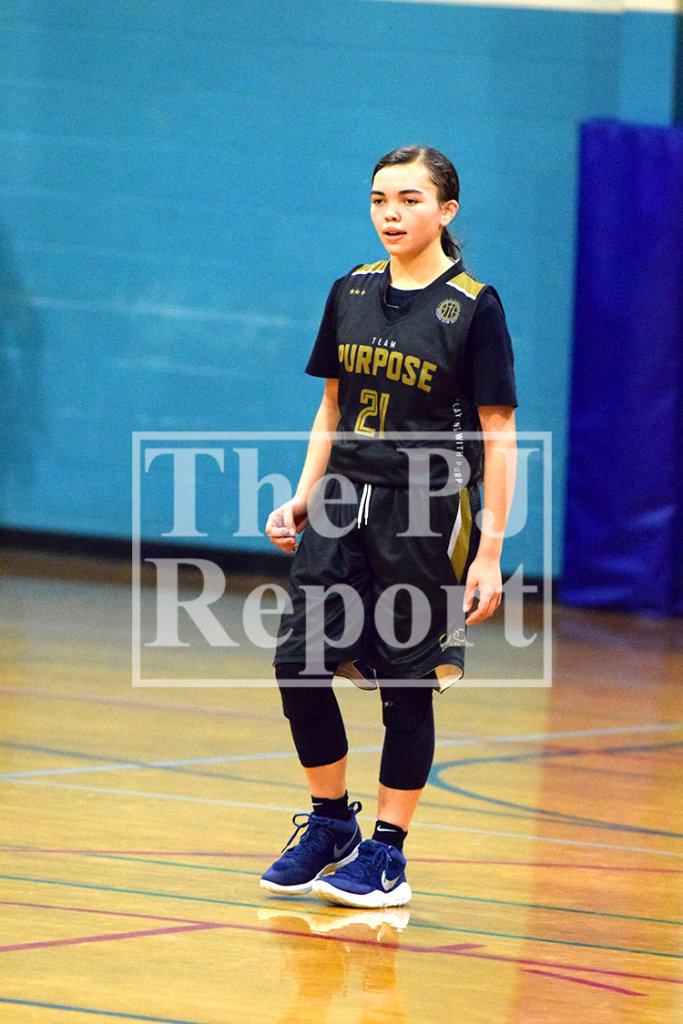 Trusting the process is a phrase we are growing accustomed to hearing. ’22 PG Isabella Carlson (Hernando, MS) is an example of that. I have been fortunate to watch Bella from the very beginning stages of her career. The continued improvement in her confidence, vision, and range is eye opening. 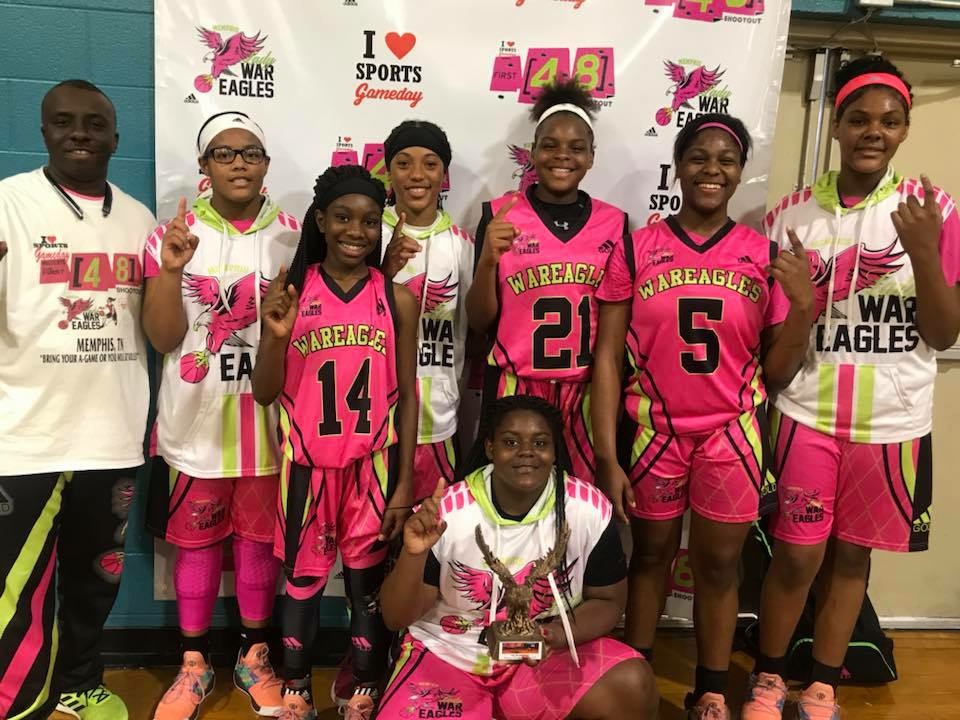 ’21 PG Sequoia Allmond (Memphis, TN) and ’21 F Diona Reed (Memphis, TN) have been the leaders of the Lady Wareagles program as it started as 1 team. The team has expanded into an organization of several teams. 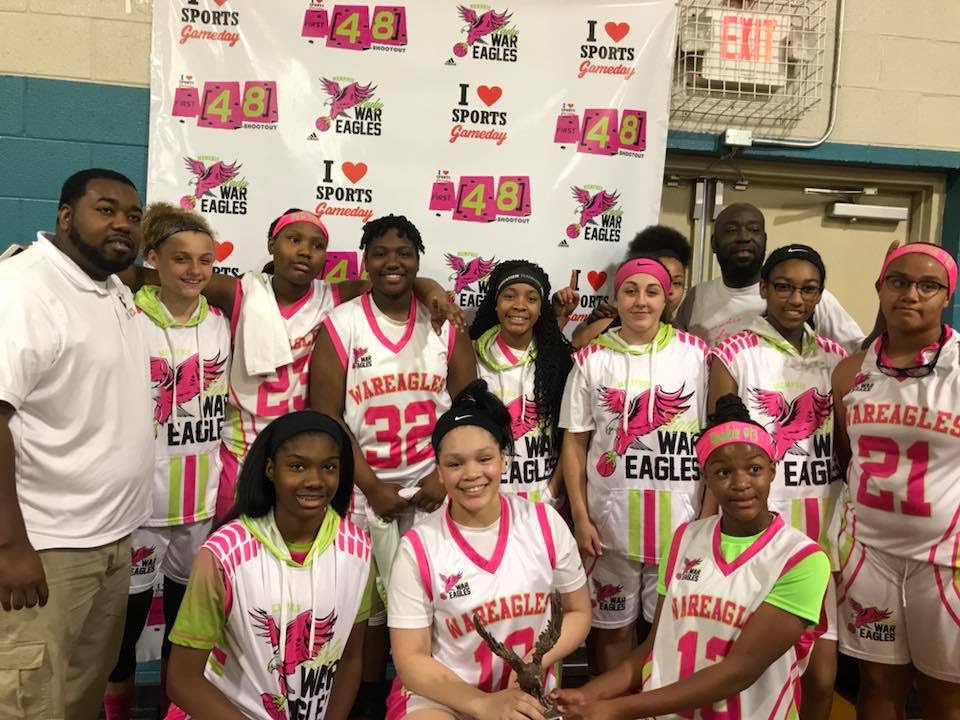 There is so much talent on the Lady Wareagles ’22 and ’23 squads that I could not select 1 player to highlight. My original scouting plan for the First 48 event was to scout for 2 days of the tournament. However, I had to return a third day just to see the 8th and 7th grade squads in action again. Both squads came away with the tournament championship titles. 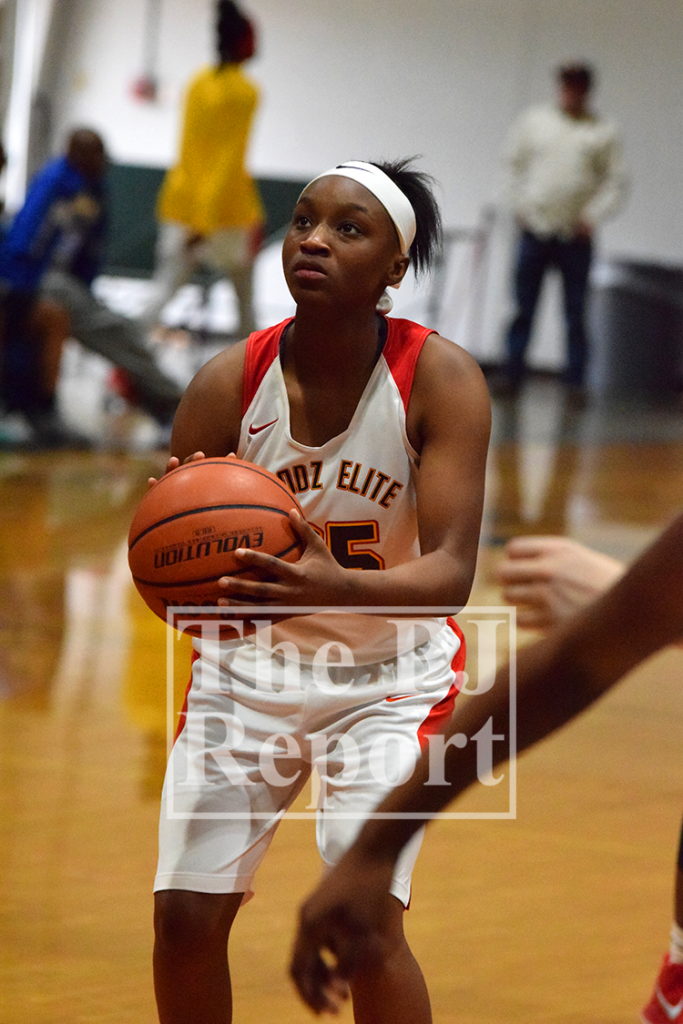 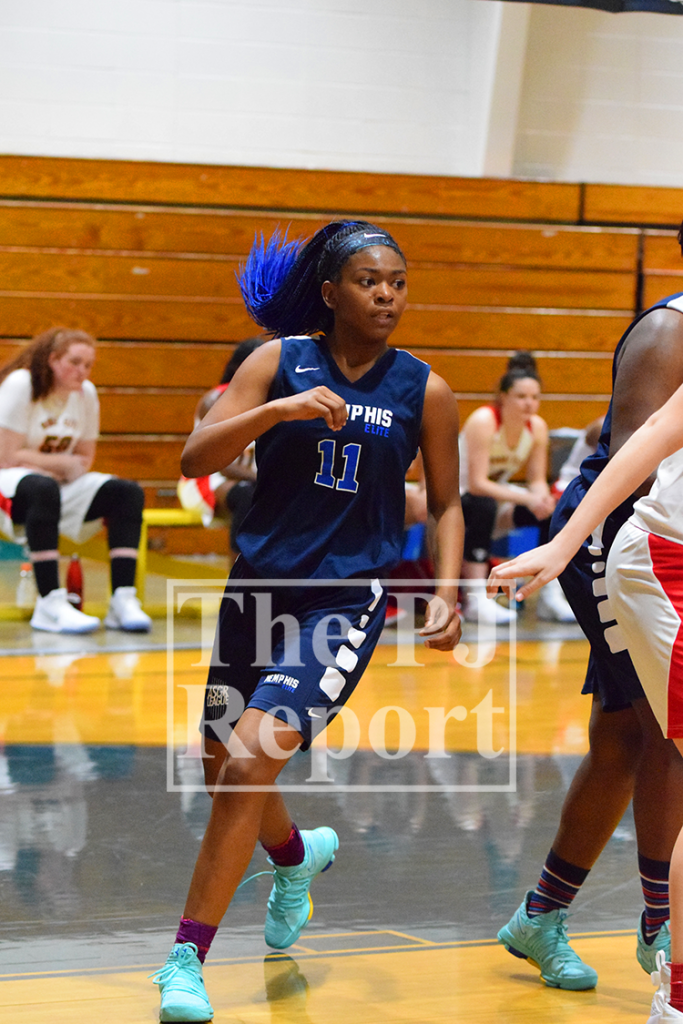 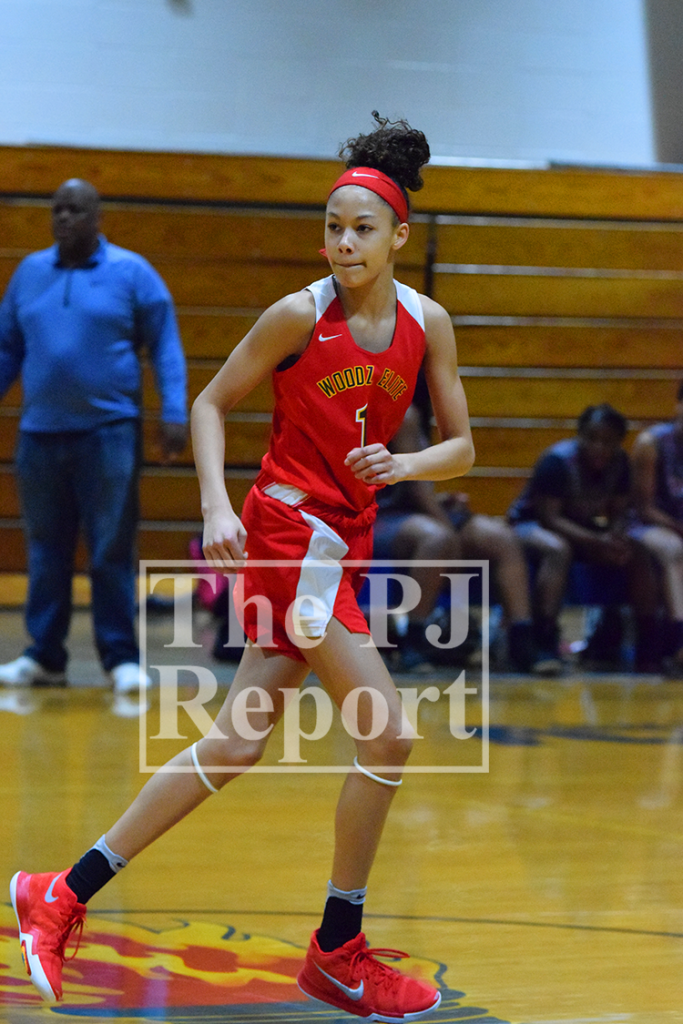 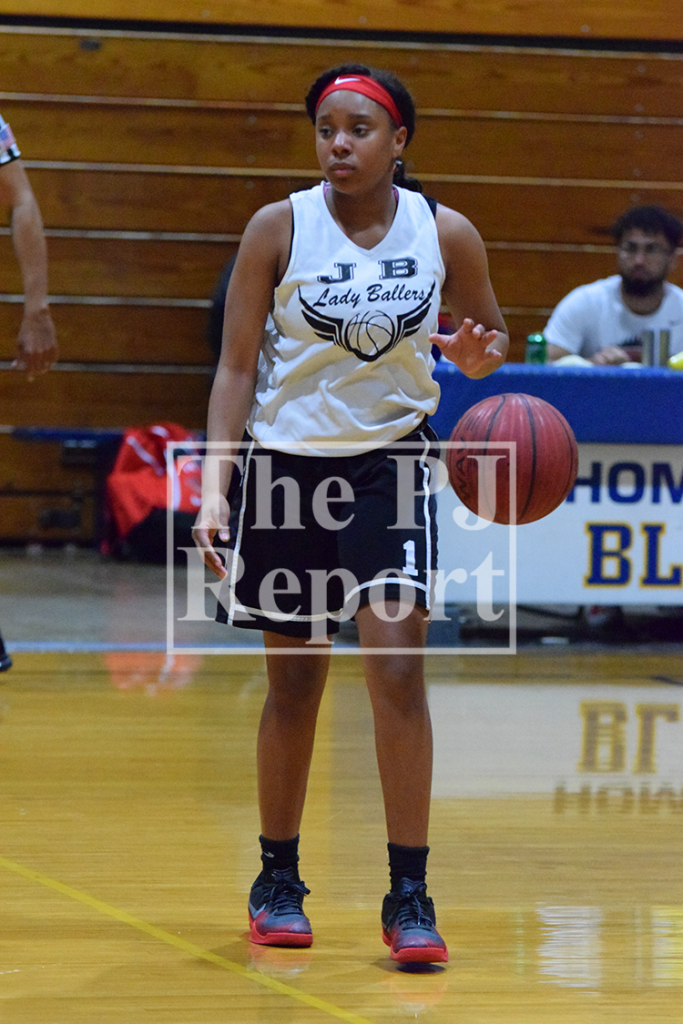 Husband/Wife duo, Steve and LaShanta Walker, using their passion for the game and love for their community to impact Fayette County.

Took a trip to Fayetteville, AR to catch the action at the Rockin’ the Hardwood event last weekend. Here are just a few players that stood out at the event: 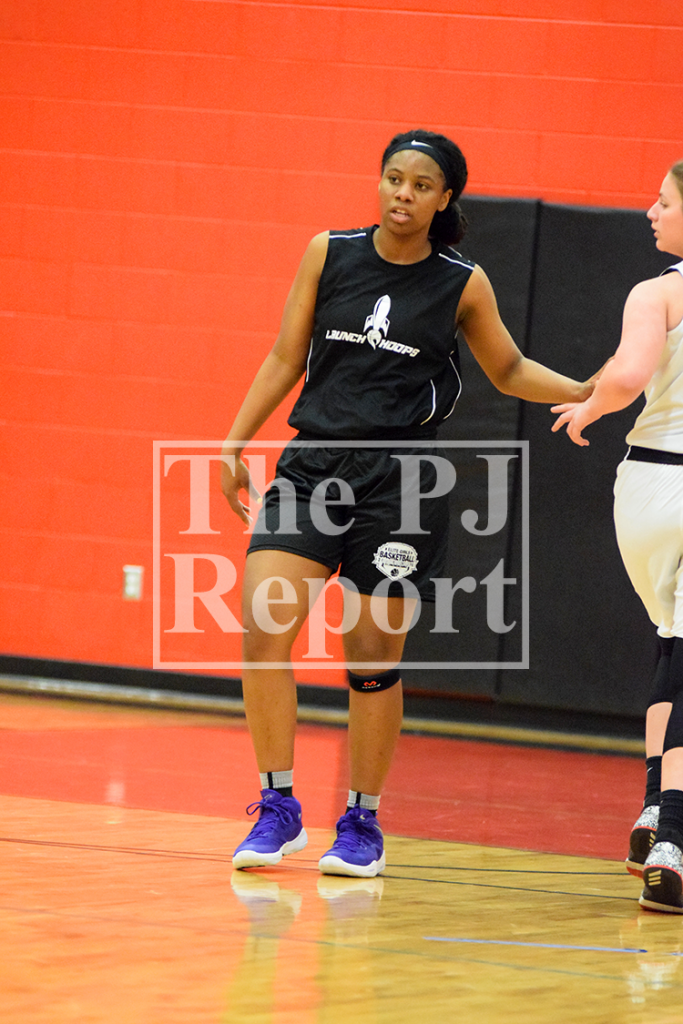 ’21 6’2 Guard/Forward Chante Embry (Prague, AR) Watching her play, I was shocked she was only a 9th grader. She has size. She is aggressive. She has a motor, plays hard, and runs the floor. She can knock down the three. She has deceptive quick feet to defend on the perimeter. She had committed to Oklahoma State but recently re-opened her recruitment. 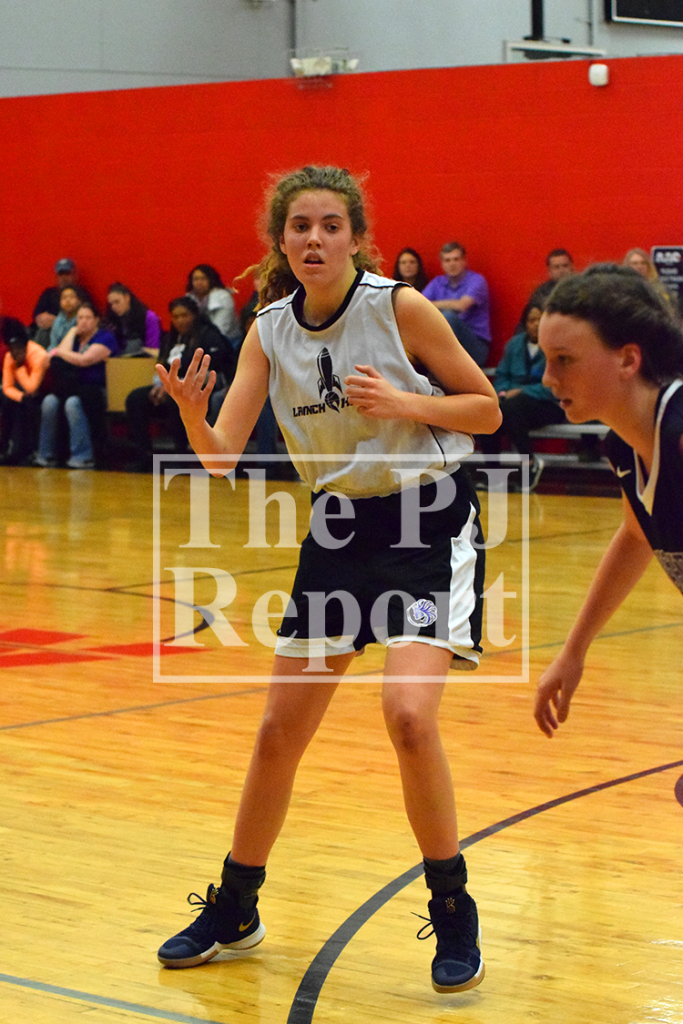 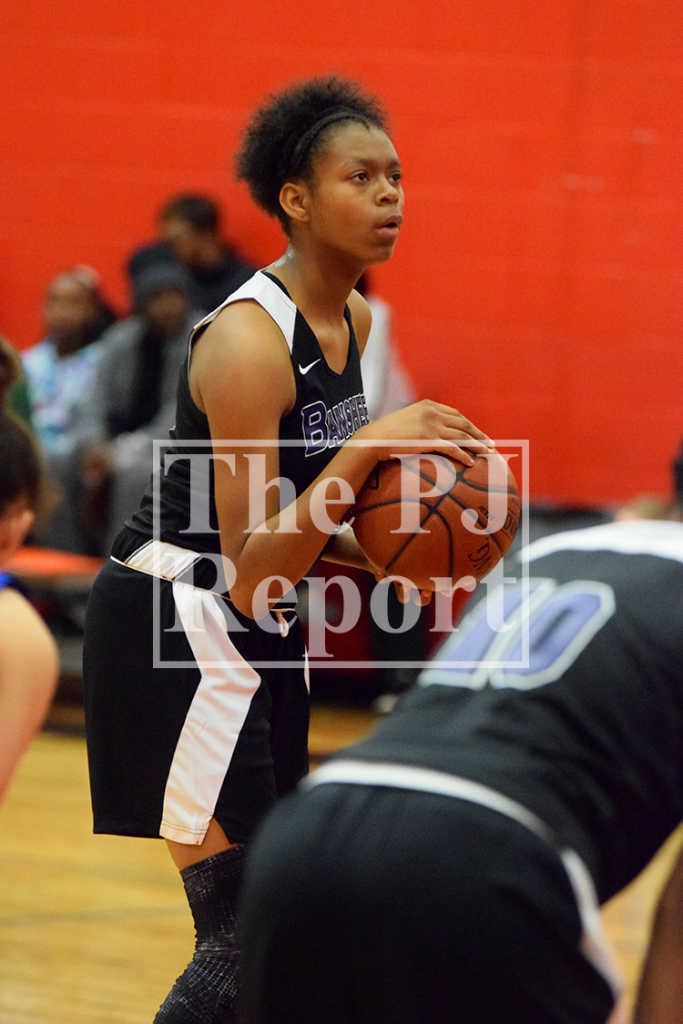 ’21 5’10 Guard/Forward Faith Taylor (Memphis, TN) Could possibly be one of the most versatile players to come out of Memphis. She can play the 1-4 spots. 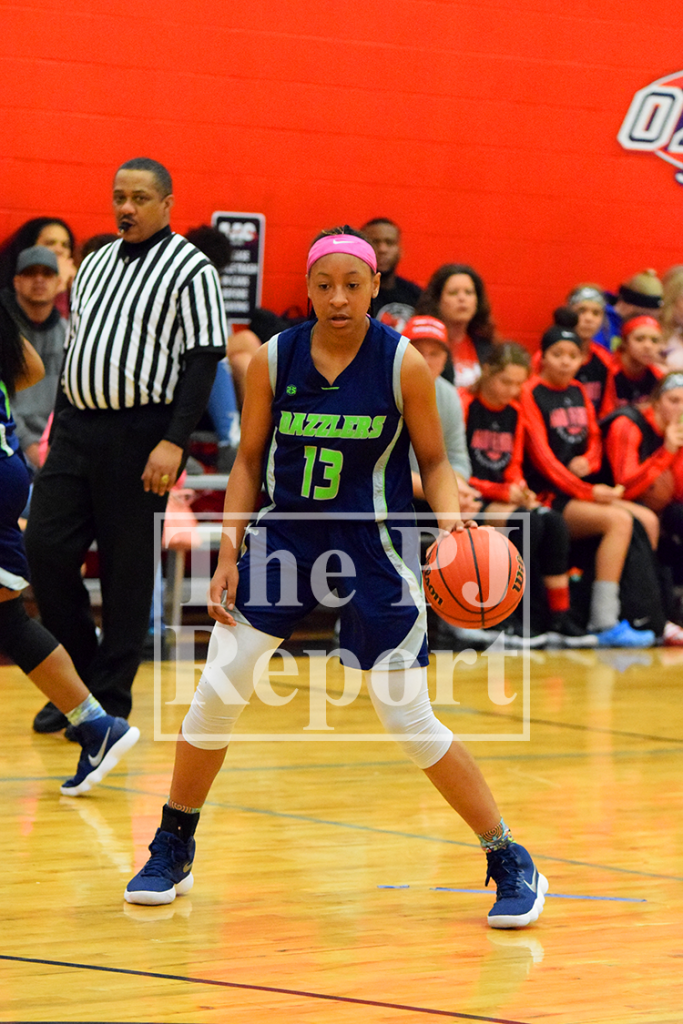 ’23 5’9 Combo G Chloe Clardy (Conway, AR) It’s gonna be a treat to watch the development of this young lady. She can operate as a distributor or in scoring mode. Such an unselfish player. Has a mature frame for a 7th grader. Plays super composed. Can shoot the three and has no problem getting to the rack for the dish or the bucket.