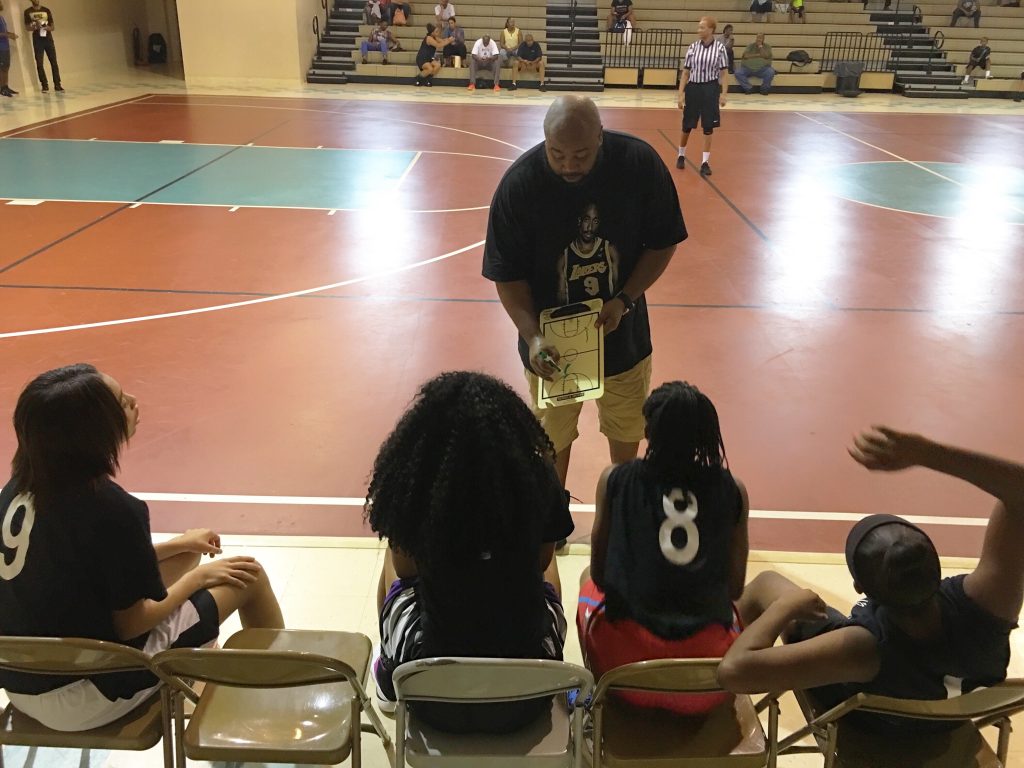 The Showboat Fall Classic is the upperclassmen league. All high schoolers with a few 8th graders having the opportunity to participate.

As an 8th grader, it is quite an adjustment to play with high schoolers mentally and physically. However, three 8th graders did not get that memo. Unfortunately, it is rare in high school ball to see a player pull up for the short jumper. You either will see players shoot the 3 or attempt to go all the way to the basket. SG Alindsey Long (Colonial MS) is one of those players you will see pull up mid range with the prettiest shot and making a high percentage of them. Speaking of pretty shots. SG Kennedy Claybrooks (Arlington MS) is going to shock many with her offensive abilities.
I want to mention here that I saw these 3 young ladies play in the Major Basketball League against players in their age group the day before this league. So I was happy to see them playing up and against tougher competition. It also gave me the opportunity to see CG Nakiyah Westbrook (Colonial MS) transition from a point guard into an off-the-ball role. She came up big for her team knocking down a big 3 in her team’s comeback victory. 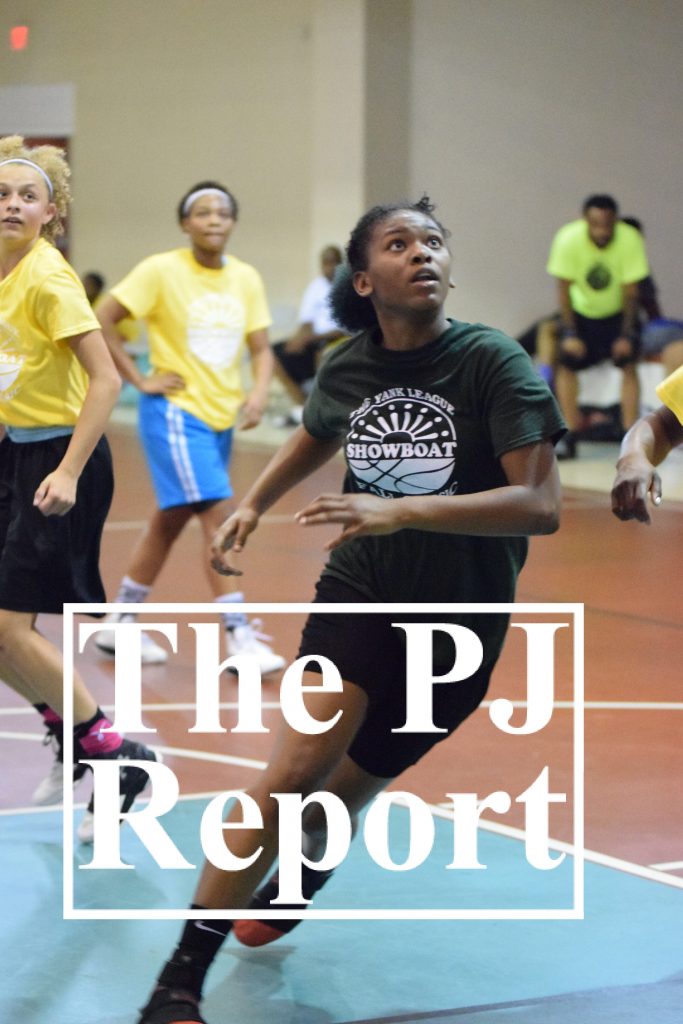 ’20 Shelbee Brown (Southwind) had a monster game. A 5’11 forward, Shelbee plays much bigger than her size. She plays all over the court getting steals, deflections, rebounds and to the line because of her motor and efforts.
Three players that dominated during the Classic and are poised to have big senior seasons are Kira Lowery (Southwind), Tan Metcalf (Southaven) and Taylor Lattimore (Arlington). All players are point guards, quick, athletic, and pass first with abilities to take over games. 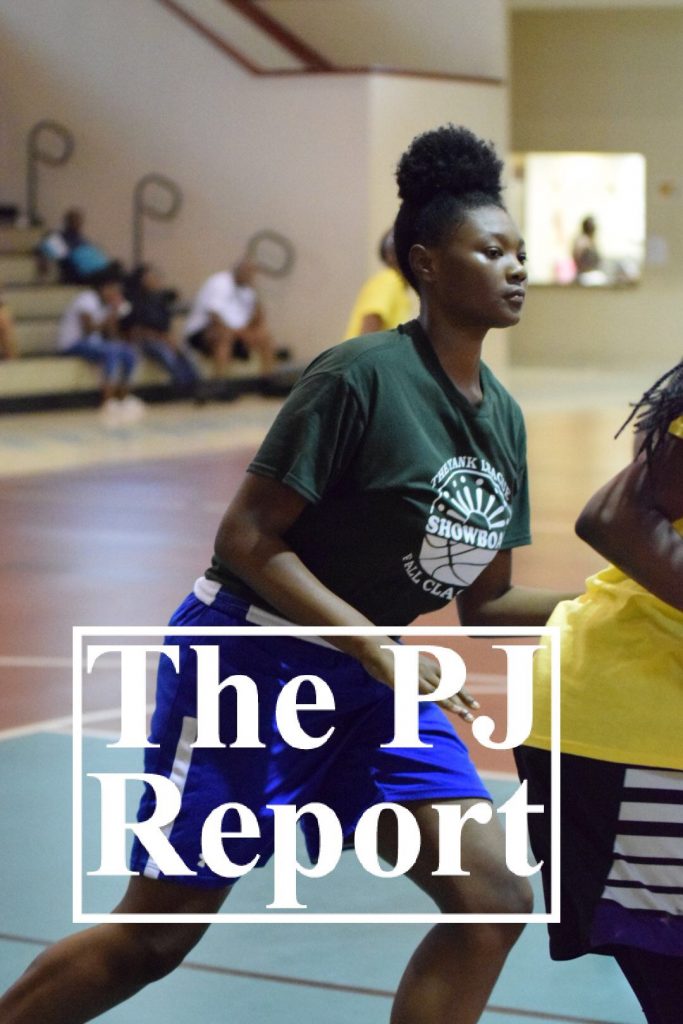 More on ‘Bigs’ that’s participating in the Classic. They bring an abundance of talent and versatility. Check out the list below: