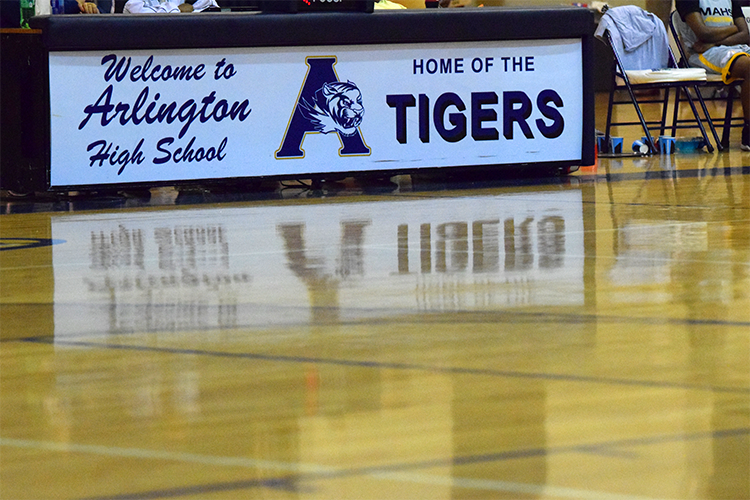 High School regular basketball season is right around the corner in Memphis which means it is Play Day and Jamboree season. Arlington High School Play Day has been on my must-attend list for several years now and this year was no different. However, this one felt slightly different to me with the amount of players that was not participating or arrived late. But, they had good excuses: It was the first day of Peer Power’s ACT Prep series. A player was on a visit at a university. Then you had some out due to injuries which is not good. My favorite quote is “be prepared for an opportunity, than have an opportunity and not be prepared”. So with players missing- it gave others the opportunity to see some action, gave coaches an opportunity to evaluate different lineups and gave me an opportunity to see players I may not have seen otherwise.. 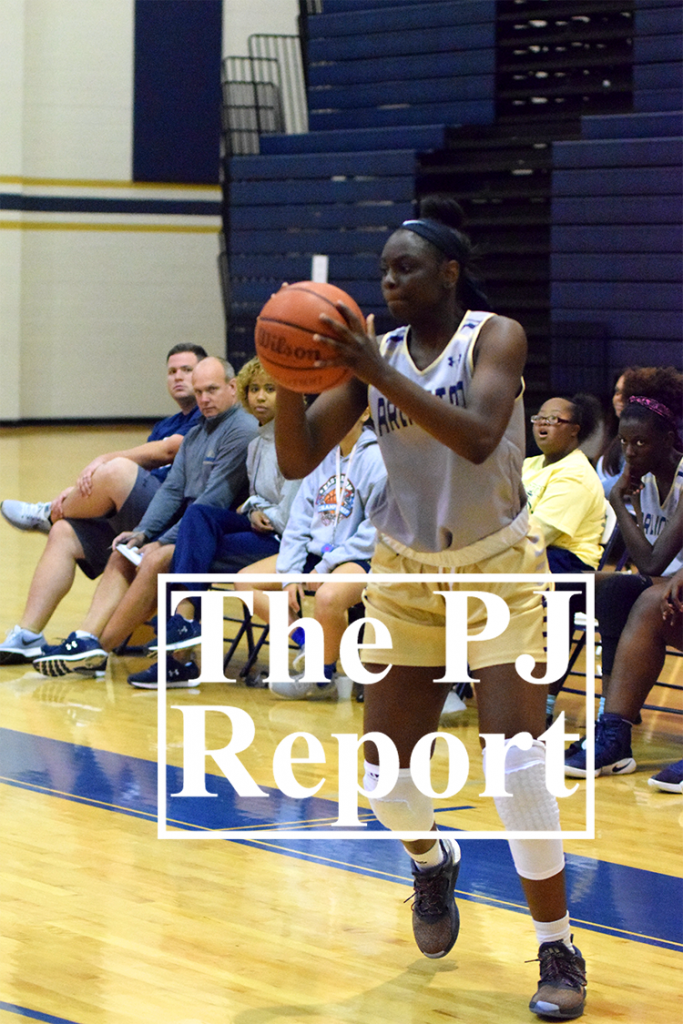 Arlington was considered a young team last year with all the talent that graduated. That is not the case this year. Their talented freshman class from last season are now sophomores and have a season and a summer of experience under their belt. Juniors, Caitlyn Wilson and Lanetta Williams, will be leading this squad with emotion and intensity into an extremely tough schedule. That schedule includes an early November test against North Little Rock and an after Christmas matchup against 2017 Tennessee State Champion, Riverdale. 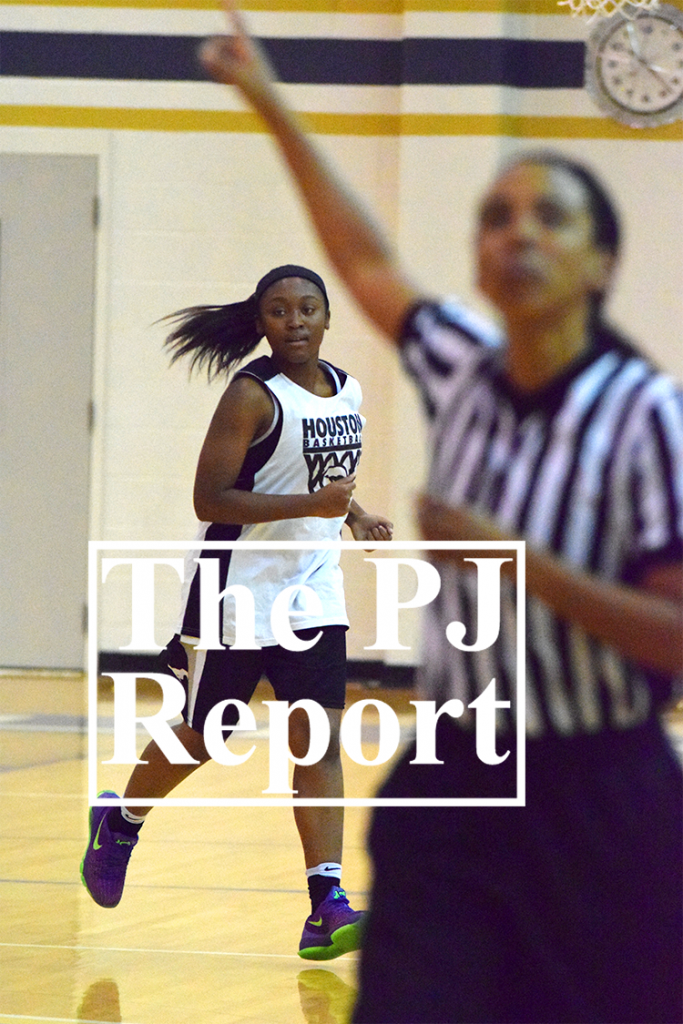 Speaking of emotion and intensity. The Jayla Hemingway-led Houston squad return 3 perimeter starters from last season. Of course junior Jayla, junior Madison Griggs, and sophomore Destinee Wells. The versatility of those three to interchange from the 1-3 positions is going to make them interesting to watch. You also have sophomore point guard Zipporah Davis coming back from injury this season. Look for Destinee to play off the ball some and display her knock down jump shooting abilities. They kick off the season with a November 16 game at Arlington. 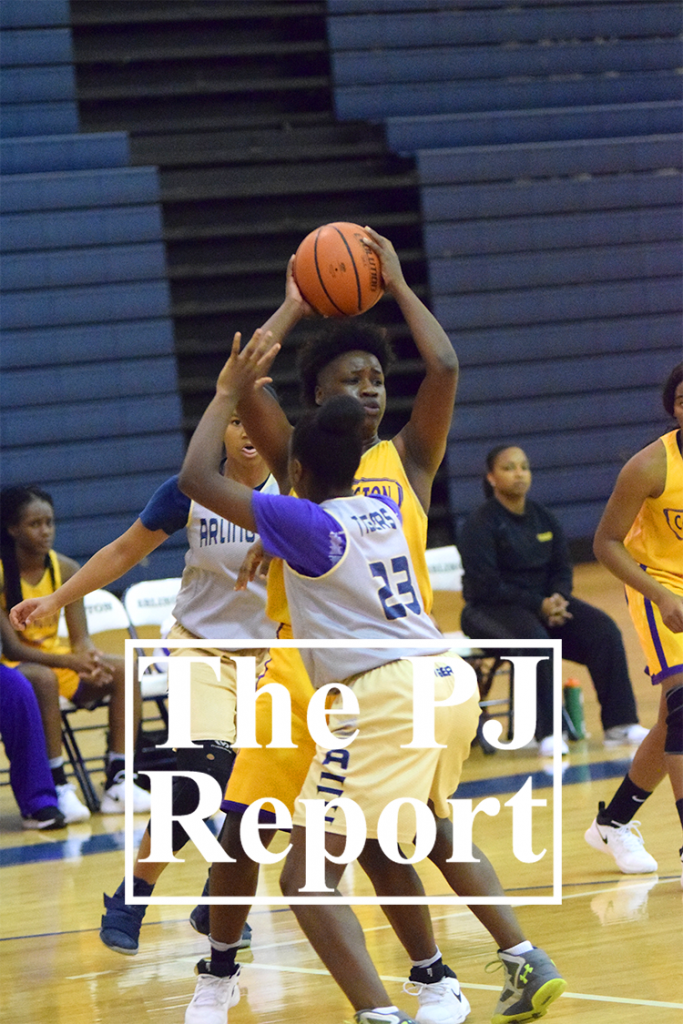 Covington has 2 senior leaders in forward Lamia Udley and guard/forward Tia Bland. Lamia is an aggressive rebounder and shot blocker. Tia is a versatile player that can score by taking players off the dribble and by posting players on the block. Both players are very skilled at scoring in the paint by using counter post moves and very disciplined at playing within their game.

White Station graduated 9 seniors. It will be a rebuilding year for the team. Senior forward and UT Martin signee, Brittni Moore, is the lone starter with extensive playing experience. The freshman class is talented and will be getting thrown into the fire early. It will be great experience for them and they are going to grow tremendously from it.

Harding Academy is another team in rebuilding phase. However, they have a power staff to learn from in recent college graduates and Division I basketball players Kaylah Keys (High Point) and Alex Black (UT Chatt). Also on staff is former UT Chatt Moc and professional basketball player, Alex Anderson. Harding is led by long time head coach Becky Starks. 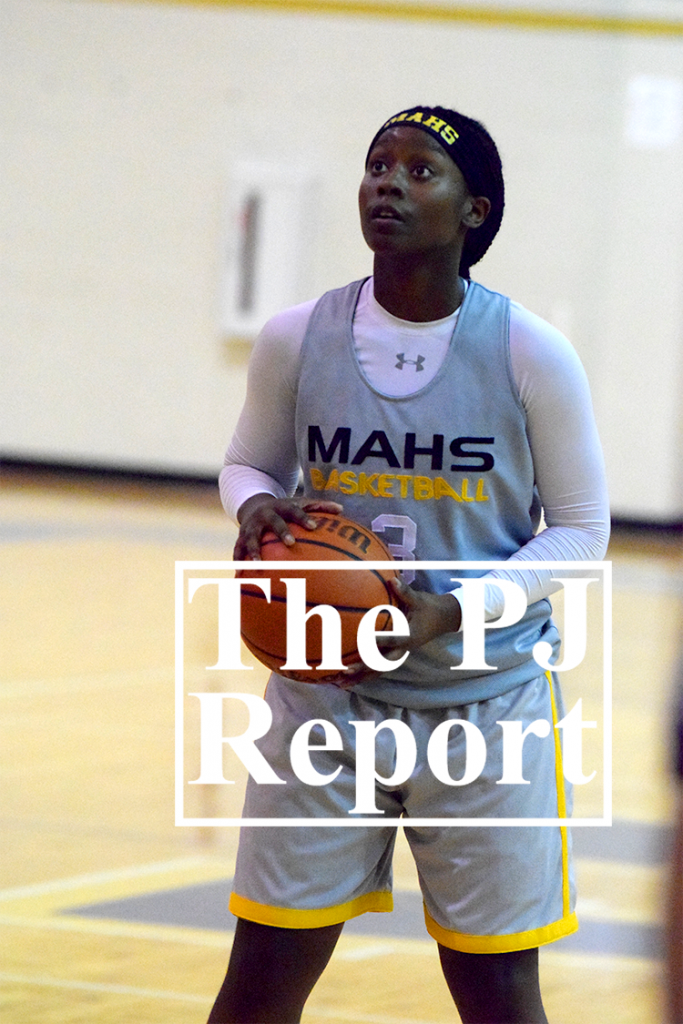 MAHS will be lead by all around sophomore Tierney Echols. She has been primarily playing in the post for most of her career. Head Coach Cheyenne Gibson has her transitioning to the perimeter this season.