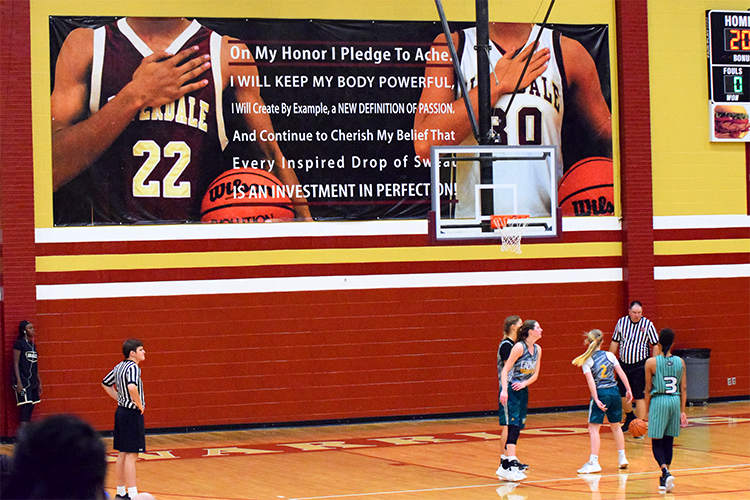 I took a road trip up I-40 to Murfreesboro, TN to see what it was like to experience a Play Day at the back-to-back Tennessee State Champions, Riverdale High School. It was not a disappointment. The atmosphere was almost March Madness like. It was the most intense, highly competitive and extremely physical play day I have every attended.

Here are a few of the players that stood out: 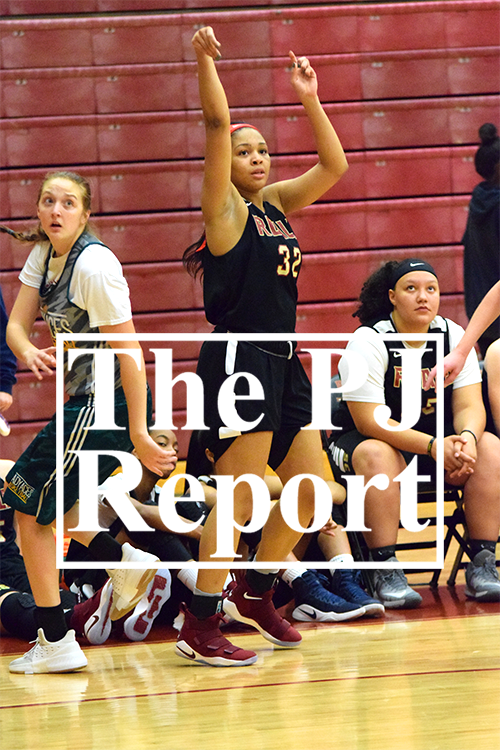 Riverdale senior and Vanderbilt signee Brinae Alexander was simply in an undeniable mood all day. No one was going to deny her from having her way on the court. She was locked in offensively and defensively. She was scoring from the perimeter, beating opponents off penetration and getting to the line. Just unstoppable.  Then on defense she made it her mission to stop her opponent. She drew the assignment of Bradley Central senior and Kentucky signee Rhyne Howard during their matchup. It was an unbelievable intense matchup.. All I can say is WOW. The intensity. The competitiveness. The respect for each other. This was my first time watching Rhyne Howard. She has great size at 6’2 for a point/shooting guard. She has awesome skills. Her basketball IQ is extremely high. 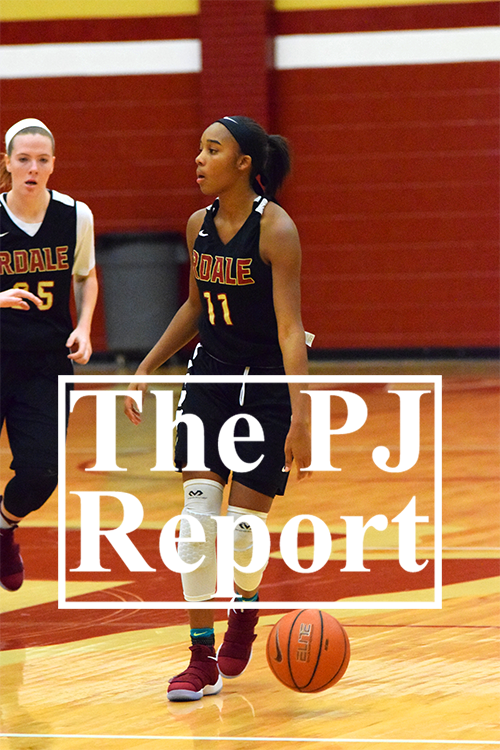 I had an opportunity to really watch Riverdale 2019 PG Aislynn Hayes. In comparison to Rhyne, Aislynn is not a big physical presence on the court. The maxpreps roster has her listed at 5’6.  Though she looks slighter taller to me. Her voice is also extremely soft. However, when she’s speaking and directing her teammates to their positions on the court, it’s commanding and they listen. She is the floor general of the team. Not only is she a floor general, she can switch it up and become a scorer. 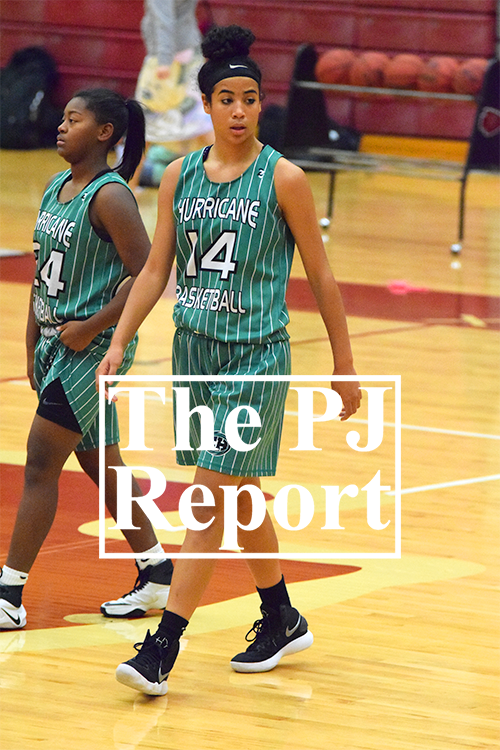 Let’s go back to intensity for a moment. East Hamilton 2020 guard Madison Hayes  is intense. It’s in her body language. You see it in her reactions after plays. She is super strong. She threw the ball almost the length of the court several times. Her jump shot  from the perimeter is on point. Her vertical explosiveness and athleticism leads to deflections, steals, rebounds and blocks. 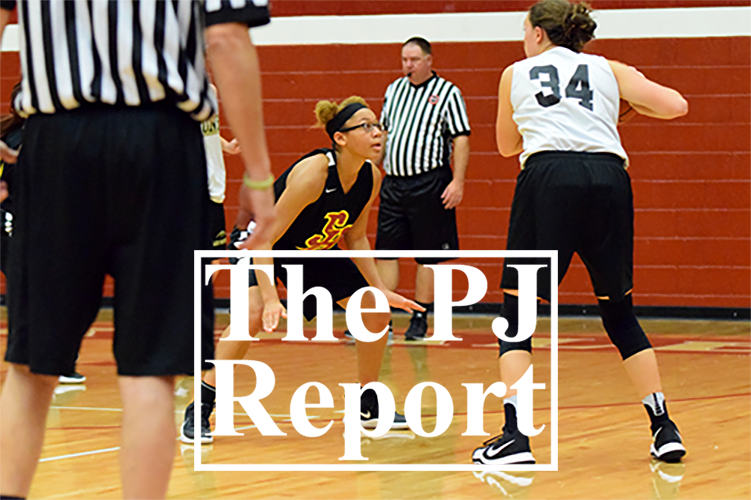 One of the most impressive defensive efforts was by Science Hill 2018 guard, Aysha Redford. She has some length, a lot of energy and absolutely no one got by her. Her teammate 2020, Alasia Smith, showed her versatility at 5’10 to play on the perimeter and in the paint, to defend and also score. 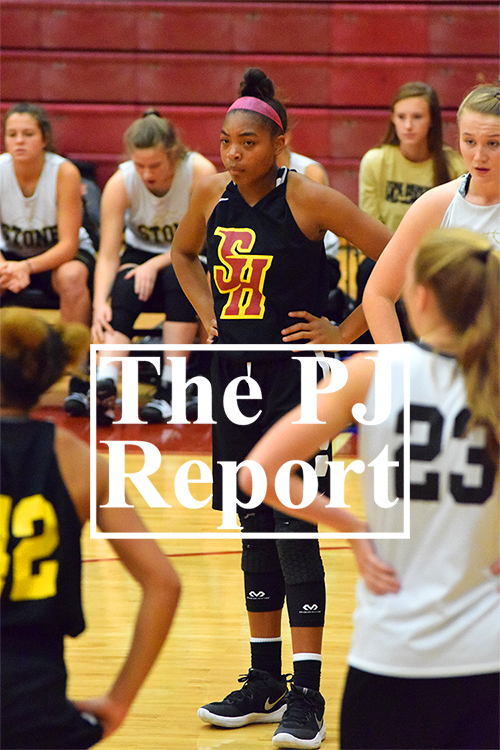