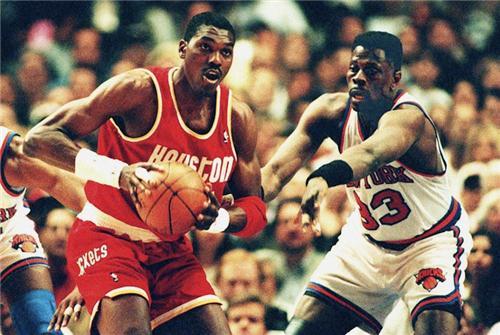 Karl-Anthony Towns (6’11) was the best skilled post player for Kentucky this season. He did his damage on the blocks and in the paint. I never imagined that he could shoot long range. The video below is not a great example of his long range shooting skills but it was the one that I could embed on my site. This video gives you a better visual of just how good he can shoot.

The video below is another example of Big Men that can stretch the defense and score long range. Part of Wisconsin’s 7 footer Frank Kaminisky’s game was knocking down long range shots.

So the point I’m trying to make.

If you are tall and always playing in the post, develop your shooting range. There is nothing more difficult for an opposing post player than having to come out of the paint and defend you on the perimeter. Most can’t do it! Most forwards and centers aren’t taught to defend on the perimeter. So that makes it an advantage for you.