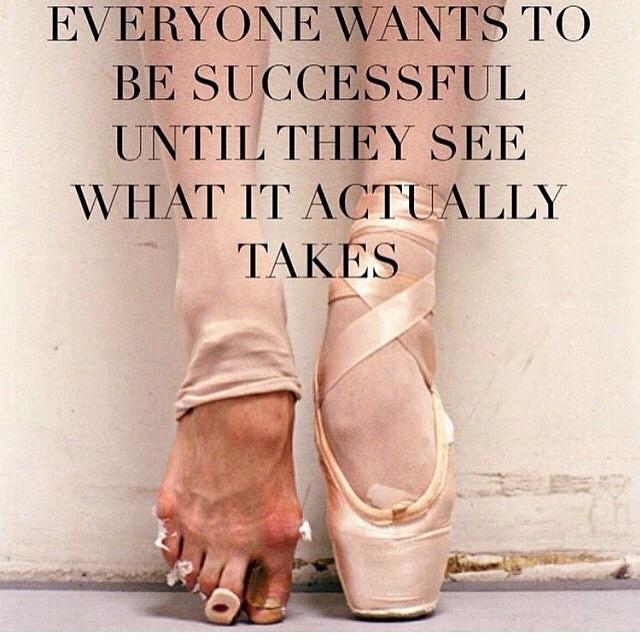 Do you want to be the best in Girls Basketball?

Not one of the best.

I’m talking about ‘The One’.

The One everybody talks about.

The One everybody just has to go see.

The One people say, “Have you seen her play” or “When is the next time she is playing? I got to see her.”

Check out this article by Kobe Bryant about the NBA All Star game. Plus the video where he talks about his first game against “The One-Michael Jordan”.

Hunt or be hunted has always been my mentality. I don’t hide the aggressiveness of competition behind All-Star parties, sponsored events, and the idea that the weekend game is a well deserved break.

The fans voted me in to watch me take on the world’s best. That competition is what I love.

Whether my counterpart is ready or not, resting or not, or just feels like going through the motions, it has nothing to do with me. When I play, I compete, and if you’re too busy acting cool for the fans or celebrities courtside then I will demolish you in front of them.

I want MVP. There’s no shame in feeling that way. Why should there be? I want the world to see me dominate the players that are debated by millions of fans as being on my level. Competing with this spirit is fun to me and it kills me that I’m not able to participate this year. I am a spectator from home.

As a fan, I can only hope one player decides to take the game on the same way I do and raise its level from the opening tip. Being passive aggressive in this competition means you’re fine with simply going with the flow and unwilling to disturb the calm waters of the game to accomplish your goals.

I see that as a weakness. It’s our nature to compete. Throw the ball up and let’s see who the alpha is.

Maybe I’m just old school. Maybe my line of thinking is that of a rotary phone. Maybe this smartphone generation enjoys sharing games of domination. Maybe they like taking turns. Maybe they enjoy competing passive aggressively.

Maybe I’m the one with the problem, maybe it is right to have multiple alphas, maybe I’m the weaker one, the selfish one. Maybe, just maybe …

Either way, I refuse to change what I am. A lion has to eat. Run with me or run from me.

Being “The One” is a mentality. It’s a hunger. It’s an attitude. It’s work. It’s habit. It’s sacrifices.